First, we take to heart the power of learning to learn, focusing on how we learn rather than any dogma or belief.  We seek to ask any question—especially discomforting ones.   We follow evidence wherever it takes us, which may well demand a change of mind and heartfelt reflection.  We always leave room for yet another possibility since, after all, wisdom demands a healthy restlessness of mind and a genuine vulnerability in heart.  Rajanaka’s ‘how we learn’ some might call “critical” thinking or even secular method, that’s fine too.

Second, Rajanaka looks to mythology and ritual, poetry and art and music, literature and the study of language, philosophy, history, religion, and science for its content.  We keep a very special place for India’s great contributions, especially those that emerged from ancient Vedic and Tamil traditions, from Yoga traditions with special attention to South India, Tantra, Śaivism, and the goddess-centered Hinduism called Śrīvidyā.  If that doesn’t mean much to you yet, we have found in it a lifetime of learning in creative conversation.

Our approach to these rich ideas and images, to an ocean of storytelling and the practices we call “yoga” is an open invitation to critical minds and open hearts.  Our aim is far more than mere academic appreciation.  We want to know why we might care enough to apply what we learn to our lives.  Unlike other teachings that have originated in the study and practice of Hindu traditions, Rajanaka is focused solely on our appreciation of the human condition.  We are humanists committed to facts and studying the arts and sciences.  We’re surely not advocates of any particular religious teaching.  We study ideas from India, including claims like “liberation” and explorations of the sublime, but we are keen not to make religious professions.  Our focus is on living in this world and learning how to appreciate the depth and complexity of nature, culture, and our individual experience.  We want to learn how to love life more deeply and understand better what we know and feel because we share a common humanity.

Rajanaka was the name given to this particular conversation of learning by Dr. Gopala Aiyar Sundaramoorthy (b.1936-d.1994) along with his colleagues and collaborators.  Affectionately known as “Appa,” the Tamil word for “father,” Dr. Douglas Brooks became Appa’s student in 1977, lived in his home for many years, and continued studies with him until Appa’s death in 1994.  Appa was a scholar, community leader and activist, and a family man, he was Chair of the Department of Sanskrit at Madurai-Kamaraj University in Madurai, Tamil Nadu, India, and was pivotal in guiding Dr. Brooks’ along his own academic and spiritual path.

Douglas Brooks was a Fulbright Fellow in Sanskrit at Madurai University in 1984-85, and later received his Masters degrees and Ph.d. in The Study of Religion from Harvard University.   Douglas has been teaching in the Department of Religion and Classics at The University of Rochester in Rochester, New York since 1986 where he now holds the rank of Professor.  Rajanaka has been taught “in public” since 1999 and has enjoed a vibrant and active international community that continues the conversation.  Rajanaka offers seminars, writings and other publications, retreats in the United States and abroad, and each year offers pilgrimage tours in India.  Our community of learning has an active presence in social media and continues to have deep connections in India where we engage in public service projects, including education and cultural development.  Elsewhere on this site you will find contributions from Rajanaka community artists, poets, and writers. 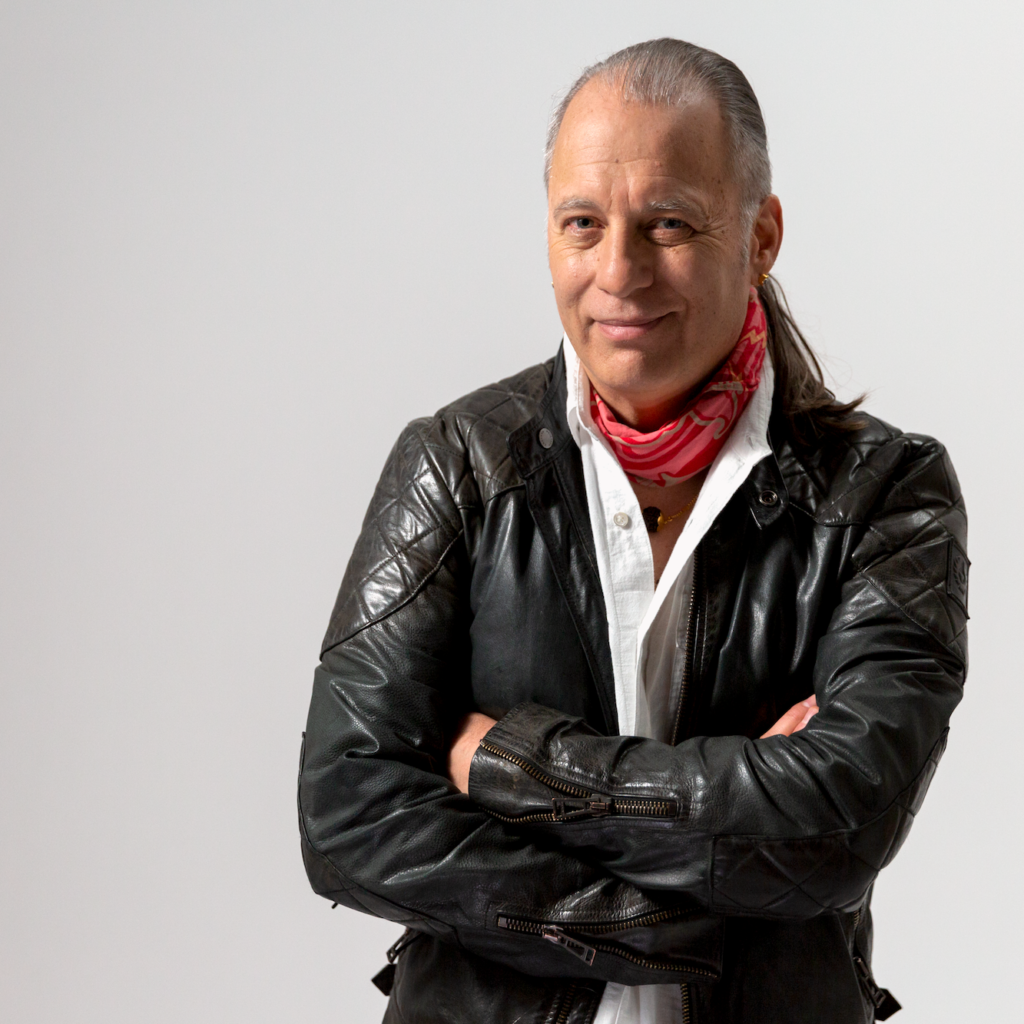 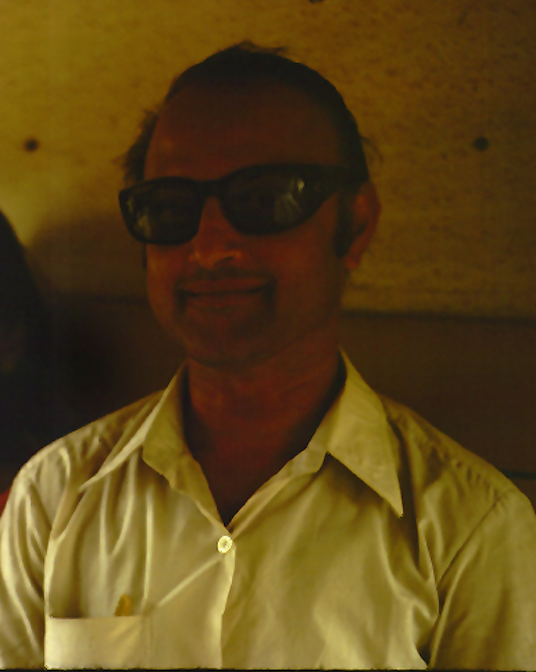