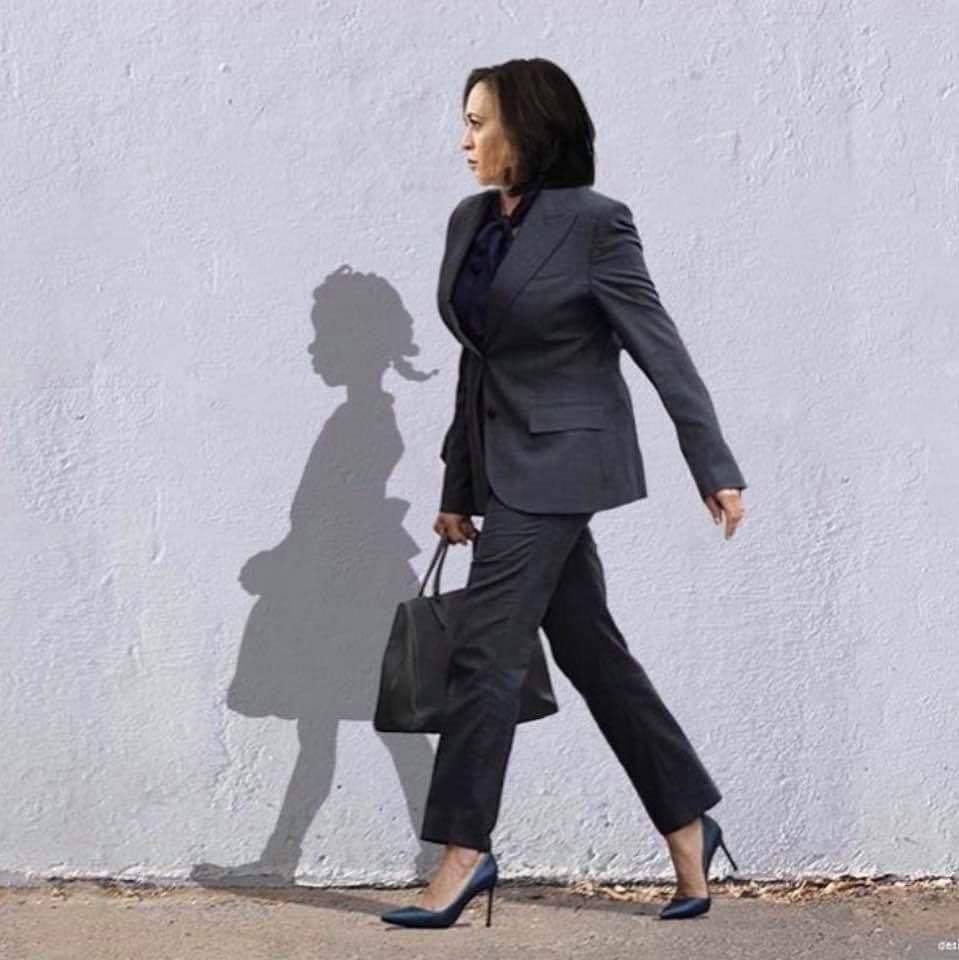 We know we can expect even worse from Trump and his minions for weeks to come. We know that his media enablers, particularly Fox, Breitbart, Rush, InfoWars, and the rest, will do their part to further the lies and disinformation. They form a threat to the republic in ways our 18th century founding documents did not anticipate. How could have they? 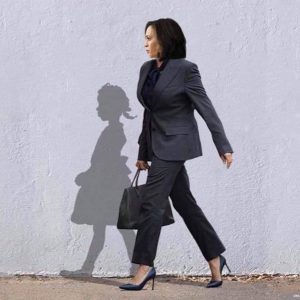