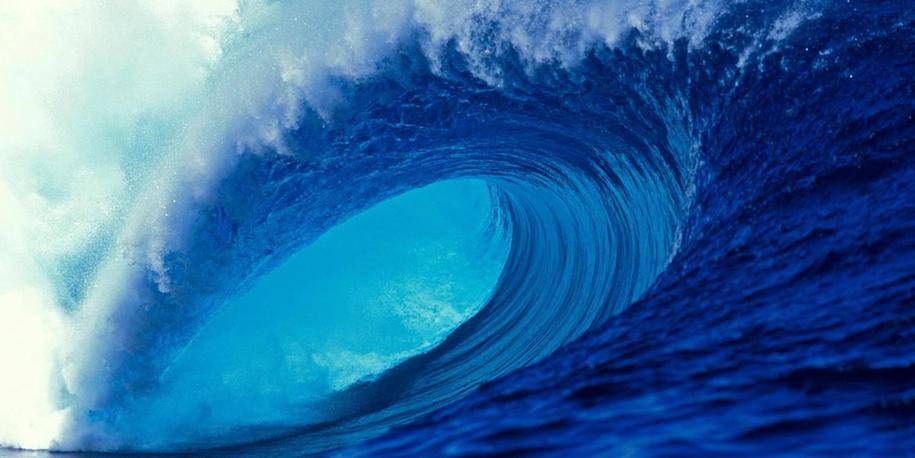 It’s usually imprudent to reduce matters to binaries. Too many things happen in the in between. But not this time. This time it’s not a choice. That is where we have arrived. It is binary. 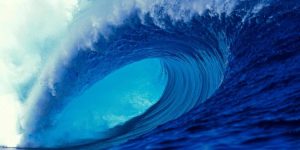 It’s the simplest test of character but not between candidates. That has already been revealed. It is
America’s test.
The strategy taken at the Democratic convention was to restate the fact of the binary.
It’s not the policy differences though they matter.
It’s not conservative versus progressive though that will serve as cover.
All of those things matter but that is not the choice. We are voting to save the soul of democracy but it goes even deeper, if that is possible.
The choice is between good and evil. President Obama made it patently clear. Michelle Obama could not have been more effective in making the point. Will America stop evil or succumb to it? That evil extends from Trump to the complicit entirety of elected Republicans.
Trump has demonstrated once again that you don’t have to “believe” in evil to know that it’s real. Every. Day. Is. Worse. Trump in defeat will attempt to burn the world, blame everyone but himself, and care for nothing but himself—because that’s what evil will do. His dupes will continue to follow because their grievance is his grievance: this is the nature of any cult. But it will remain to be seen is if the other rats—Sasse, McConnell, Rubio, Cruz, et.al.,— will finally abandon his sociopathy to try to save themselves. The Republican’s armada is about to meet a Blue Tsunami.