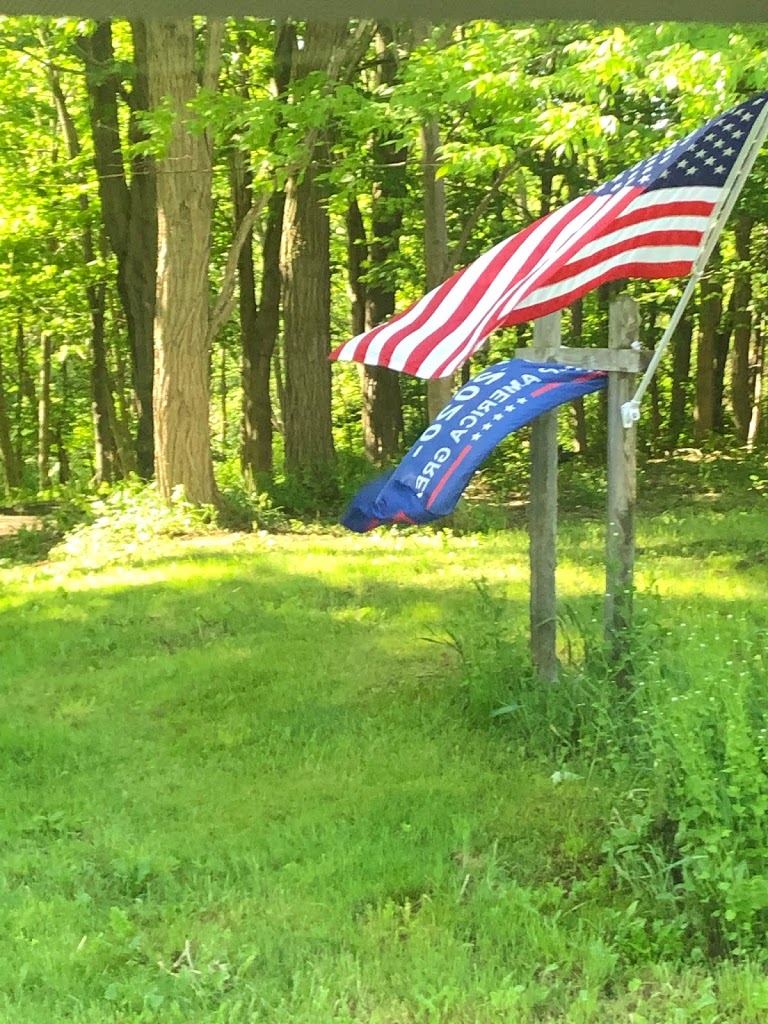 The firing of cops, military leaders like Mattis, Mullen, and Allen speaking out, police chiefs hired for their ability to say the right things, even a serious effort at changing the rules of engagement (with body cams, etc.) and creating mechanisms of accountability, none of these collected points of inflection will be sufficient to change America. In fact, we may be looking at an America where brutality and violence divide along partisan lines that are unlikely to change much at all. Not in the short term. Not for perhaps a generation, if at all. 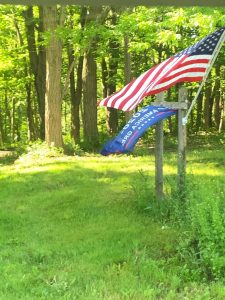 I am not resigning to cynicism but rather responding to facts. More remarkable than the Admirals and Generals speaking up against Trump and military overreach is the Senator from Arkansas who we have good reason to believe represents more than his constituents but the majority of the military and police. (I present the evidence for that claim below.)

I strongly recommend a look at Senator Tom Cotton’s dangerously and despicable call for the use of violence against protestors that was published this week in The New York Times. It is must reading because it reflects cultural and political views that may not be those of majority but are deep and significant. Barry Goldwater lives but without even a shard of decency. In truth, “conservatism” is more dangerous and ideologically Trumpist than it has been since Goldwater. The restraints are off. Their positions are explicit.

Cotton’s views are right before our eyes in the continued, self-evident police brutalities we are seeing reported daily (e.g., the reports this morning out of Buffalo and in NYC). However these are mitigated by anecdotes of take a knee kumbaya moments between cops and protestors, what we are seeing is part of an entrenched culture that is driven by worldviews and ethos. Those worldviews are fascist and that ethos is violence. The military guarding Federally controlled sites in D.C. have all the appearances of the secret police. But it is their conscience that troubles me as much as their behaviors.

What we have are problems so deeply rooted, so structural and systemic, we must take a sober breath and serious look at what our American future portends. Yes, we are looking at endemic racism that saturates all of white America. But it is not all the same across American culture or even among whites.

The majority and “liberal” white America surely needs to listen and learn and to be educated. But this strikes me as possible. What I am referring to is a significant segment of America that is unteachable and unreachable because their commitments to violence are ideological and visionary, not merely circumstantial.

America’s “conservative” culture, it’s Fox Nation is not an exception. It is a worldview shared by millions. It is the dominant voice of police and military culture and we have the unfortunate evidence to prove that. Those with the power to brutalize hold deeply held convictions that are not likely to change.

We know that too and have only begun to come to terms with the relationship between explicit forms of violence and the authority to use it. That discussion faces a cultural wall that may be higher and less climbable than all the brutalizing fakery that supports Trumpism. America’s “conservative” and “Christian” white culture

I would hope that bad cops know that they can no longer count on the current culture of policing to condone and support their outrageous behavior. But I am not at all optimistic. The current situation is more likely to reflect another partisan divide that is so deep and so pervasive as to present a nearly-intractable problem.

To wit, a United States Senator’s op-ed piece in the NYTimes advocated violence against protestors and not only police but military force. Further, some 42% of voters apparently still strongly support Trump and Trump supporters are far more adamant and committed to their fascist predilections. We can expect Trump’s support not to change much in the coming months before the election. Why? It hasn’t budged one bit really. Senator Cotton’s despicable views were a resume and a job application for the Secretary of Defense job so that Trump can fire Esper. Does anyone think that McConnell would not confirm Cotton in that job?

And given the way “acting” appointments are used, what is to stop Trump? The fascist regime has deep support if not majority support—and those same fascists are racists, homophobes, and willing to do anything to advance their agendas. All in the name of Christianity too. This is not some fringe element of America.

According to a July 2019 Pew poll in a survey of nearly 1,300 veterans conducted in May and June, 57 percent of respondents said they approve of how Trump is leading the armed forces. In contrast, about 41 percent said they disapprove of how he has handled running the military.

The numbers are the mirror image of the overall American public. In a separate, non-veterans poll from Pew Research (a nonpartisan polling and analysis group) conducted over the same time frame, 57 percent of those surveyed said they disapprove of Trump’s work as commander in chief, and 41 percent said they approve. The culture of the military, like the culture of police, is decidedly against the majority of Americans. And the truth is, we know this and are scared for our lives in the streets because we should be.

What happens next is nothing less than a fight for the soul of America. But even if Trumpists are all soundly defeated in November—somehow there is an election that defeats the chaos that Republicans know they need to “win”—these forces and cultures of violence are not going away. They are entrenched it would appear in the rank and file of the police and military—not necessarily their leadership or at least all of it. The majority culture of those within these ranks appears ideologically committed to the deeper racism and bigotry that infects our nation.

Can this powerful minority culture that advocates violence and secures its bigotries be changed? It will take changing their children and their children’s children. This is in part already happening with what we are seeing now in the streets. It is a multiracial coalition of predominantly young people risking their lives in a pandemic to fight for democracy without violence and bigotry.

My hope is that this will continue unrelentingly until November at which point we vote the worst to the margins. Senator Cotton will still be in office. Those majority numbers of police and military are likely to still support these views. But if we commit to keeping this accountability our principle objective then we are not powerless and there is a future. I hope to teach their children well for at least another decade.