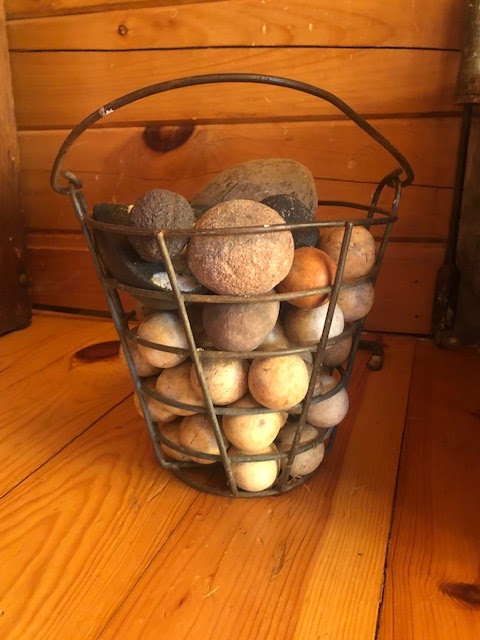 Nothing seems to warm white America quite like the idea that things were better back when. Nixon knew it was a lie but could use it for his benefit. How Nixonian. Reagan ran on it. And worse, he believed it. “It’s morning in America…”

Trump is the culmination of this dangerous banality, the sick souled nostalgia that thinly veils (or not at all) the “back when” white America had everything under control, particularly people of color and anyone else deemed other. This is Olde Order that never seems to get old to those who can’t imagine any other future.