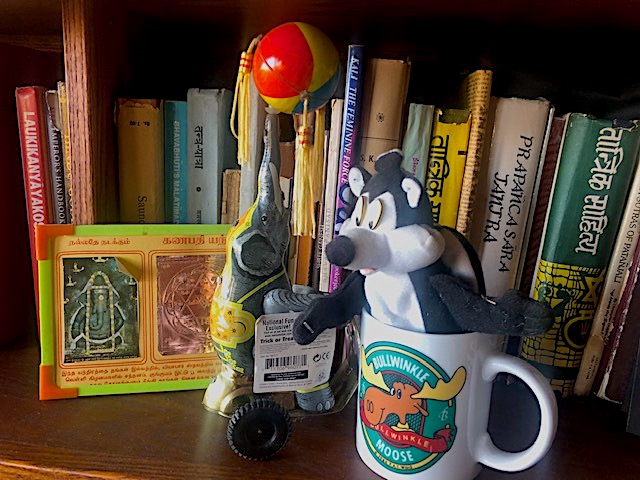 Yesterday we were talking a bit about the power of humor and how it can convey a desire to bring change, especially when it is charged with more than crass ridicule or obvious rebuke. And also, how a joke can become light to the shadows of indecency. N.B., when writing about being funny its never easy to be funny. <—Like this. I will persist. 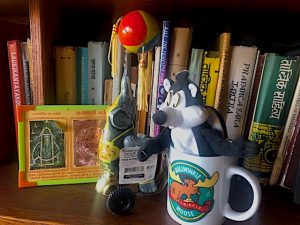