We know what everyone is going to say before they say it. I make no claim to illumine so much as attempt to further the human pursuit of understanding. “Understanding” is one of the ways we try to make “order” in a world that refuses to give what what we believe we want.

In a world of powers our ability to use power defines human success and failure. Greatness as the question of value—is it worth it? That will have to wait for now. We must come to terms with the instruments of power and that means violence must come first. 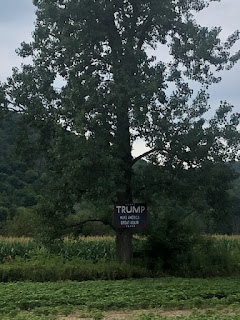