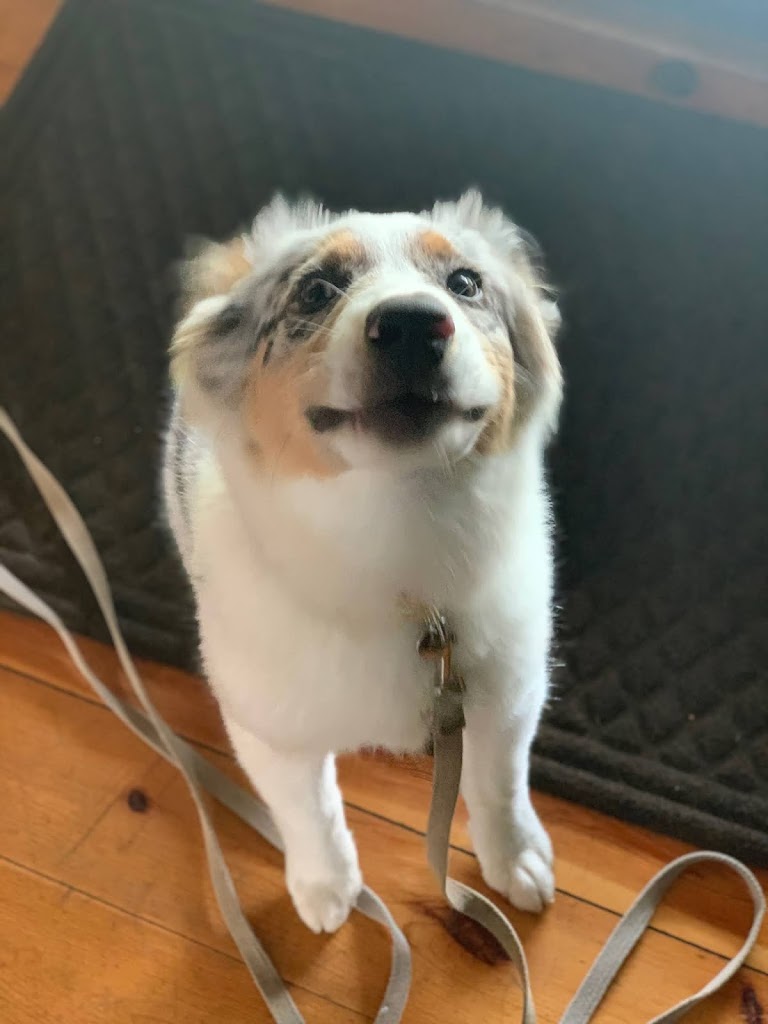 I read Carl Bernstein’s Repeat What We Know But With Details story on the CNN news site. Did you? It’s a line by line, written in ersatz-numbered sentences on legal documents take down of Trump selling out the country for nothing more than more incompetent narcissism.  Another news cycle?  Until the next tweet.  It’s been that bad for awhile, maybe three plus years now? 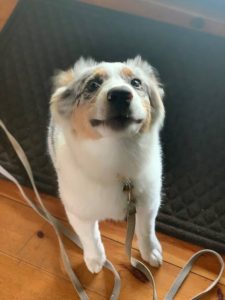 Nothing surprising. But I do rather enjoy the matter of fact late 70s style newsworthy banality of Bernstein’s sentences. If you’re going to repeat the obvious, do it in style. (<—can that be a t-shirt?) This article has a direct parallel to what you see in professional journals about religion, anthropology, and psych. The boredom is so pedestrian and benumbing because it _means_ to restate the obvious. If it’s not obvious enough please don’t stop me from making more so. An old Tantric once wrote that when you get this buzzed by the truth you can’t not walk like a drunken sailor, and he was not all wrong. Not all in a good way. Don’t yawn just yet because I just did the same thing complaining about them all.

First, Bernstein writes about a source, “One person familiar with almost all the conversations with the leaders of Russia, Turkey, Canada, Australia and western Europe described the calls cumulatively as ‘abominations’ so grievous to US national security interests that if members of Congress heard from witnesses to the actual conversations or read the texts and contemporaneous notes, even many senior Republican members would no longer be able to retain confidence in the President.” I think this source is dead wrong. Republicans will do nothing but support Trump because they follow Fox Nation’s simple directions. That 85% support for Fearless Leader is not going anywhere, as deplorable as that is.

Next, when we hear more details about Trump’s vile sexism, the kind passed over as more incompetence and puerile imbecility we also learn nothing new about the German Chancellor: “Merkel remained calm and outwardly unruffled in the face of Trump’s attacks —”like water off a duck’s back,” in the words of one source — and she regularly countered his bluster with recitations of fact. The German official quoted above said that during Merkel’s visit to the White House two years ago, Trump displayed “very questionable behavior” that “was quite aggressive … [T]he Chancellor indeed stayed calm, and that’s what she does on the phone.”

Angela Merkel can apparently maintain leadership in the face of…well, that. We’re grateful for her decency and decorum, her maturity and for as far as possible saving the western world from…well, that.

But at the heart of all this, as far as I can tell, there is no more incredulity or disbelief, no shock or awe, nothing but more the same strange brew I feel inside almost every day out here at the end of the driveway. There’s an alchemy of feelings all too easy to identify but impossible to describe in just one word. Shall we try two?

Ambient dread? Professional anger? I leave that to the gods though I’m willing to cover it like a bar band. Best not to leave things to any gods. They are only another you that you have to deal with.

There are always going to be more possibilities because there are never fewer regrets. That’s not only a bad thing. Regrets make for a far better soul cocktail. What’s an Old Fashioned without a bit of bitters? Sometimes I can reduce it to: Would that help? And let that be enough to make a choice, if there is one.

Just what _do_ you call this malaise cocktail of frustration, anger, outrage, (not) disbelief, embarrassment, and genuine pain and depression? There is a tincture of hope in something like the diversity of young people and the yellow paint on the streets. But how much does it matter that you know the majority shares your views and you also know that he _still_ has a chance? Just one nano-moment of his “re-election” brings on me a despair like none to which I can compare, as if it would be losing something so precious I would have to grieve every moment.

Something about the possibility of America would be worth that grief. I have never “believed in” that possibility. That is not a confession or much of a belief. I am sure it disqualifies me from public office or speaking on TV. Like Hitch, I countenance no virtue in belief. Shall we call that America we’ve all gone to search for a dream? That’s a speech for a far more important thinker.

I might prefer to call America a myth because myths are neither true nor false. That myths can hold deeper truths in the form of self-conscious lies is something very few people learn to consider, much less learn how to make happen. Even the most useful efforts have their golden ring on a merry-go-round quality. We must be careful too when it comes to magic rings (thank you, Frodo), even when we know that going into the fire is the only best choice. Can we also remember that good folks are often confused and always imperfect? I take consolation from being made of mistakes and trying to learn something from them. It’s how we might make a difference.

That we have never been the America we say we are, much less who we aspire to be, that isn’t all just bad news—I mean there is a tincture of waking that might be happening even right now from the majority. Maybe. We could fuck it up. But it’s not _all_ bleak (if only because all-anything is as unlikely). And you want to say that this being ruled by imbecilic anarchy will end too? Will it? Can it possibly happen soon enough? I have learned to inhabit questions as an alternative to answers that would be nothing more than my most unconstructive lies, more like answers but without mythologies because they would lack any more value than the facts presented.

Only in the clear evidence of his defeat and departure will we breathe as if there is any chance at all. He might not. Either way, bring a mask and do mind the fact too that the world is burning. It’s been burning while we have been dealing with deadly disease, social upheaval, economic nightmares, and…umm, that. That indignity we experience by being party to this craven, disheartening depravity. If we can’t deal with the truth, there’s no future.

In my own versions of America I still think a lot about the future no matter how much or how little there may be left. You have to want a world that you won’t live to see to sustain your own humanity. That is reason enough to keep it real and to keep trying. There’s no deal to be made but to send those who would burn us down to the margins and hope there is time to recover.